5 “Blue zones” on earth where the people live longer 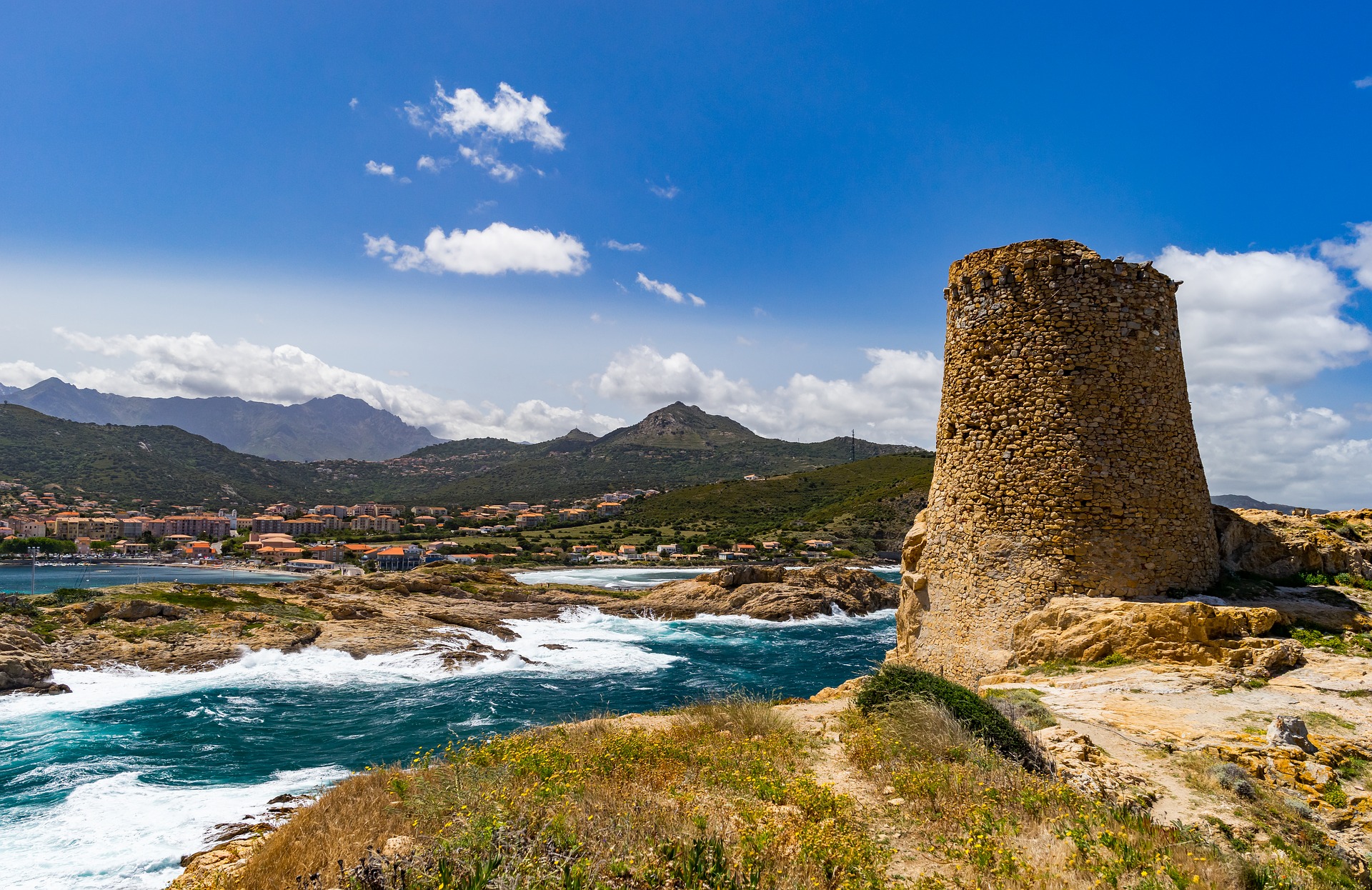 Blue Zones are regions of the planet where populations live healthier and longer lives:

In the November 2005 was Dan Buettner – in National Geographic magazine story “The Secrets of a Long Life – who reported these 5 geographic areas, based on his empiric study. The concept grew out of demographic work done by Gianni Pes and Michel Poulain outlined in the Journal of Experimental Gerontology, who identified Sardinia’s Nuoro province as the region with the highest concentration of male centenarians.

As the two men zeroed in on the cluster of villages with the highest longevity, they drew concentric blue circles on the map and began referring to the area inside the circle as the Blue Zone. Together with demographers Pes and Poulain, Buettner broadened the term, applying it to validated longevity areas of Okinawa, Japan and among the Seventh-day Adventists in Loma Linda, California.
Buettner and Poulain, under the aegis of National Geographic, then identified and validated longevity hotspots in Nicoya, Costa Rica and Icaria, Greece.

A Venn diagram of longevity clues

Benefits of being part of the “Longevity Value Program”:

Place your query and receive our Catalogs, Quotes, Samples. Resell premium goods to Seniors and Boomers in your Country.